Large-scale modernisation of the Armed forces will preserve strategic parity and will protect Russia from external threats, said President Vladimir Putin. About it reports “Interfax” on Tuesday, November 20. 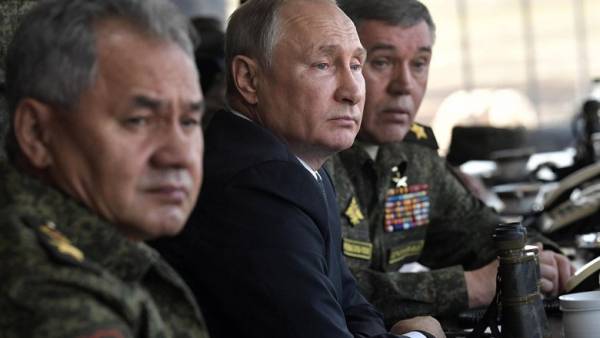 “By 2021 the share of modern weapons and equipment in the army and Navy shall not be less than 70 percent,” — said the head of state in a meeting on military issues in Sochi.

Putin noted that such large-scale re-equipment of troops will allow us to address the complex challenges facing the army.

October 25, the President ordered to raise the level of combat and operational training of the Russian troops. The Supreme commander urged the military “to take fully into account the experience of military operations in Syria.”

In November last year, Putin announced the increase in production of military products. He noted that this should prepare all major private and state-owned enterprises. According to him, the economy’s ability to quickly increase production of defense products at the right time is essential to ensure the security of the state.