NBC: the hospital in Chicago the shooting occurred

TASS, November 20 — it is Reported that there are victims. 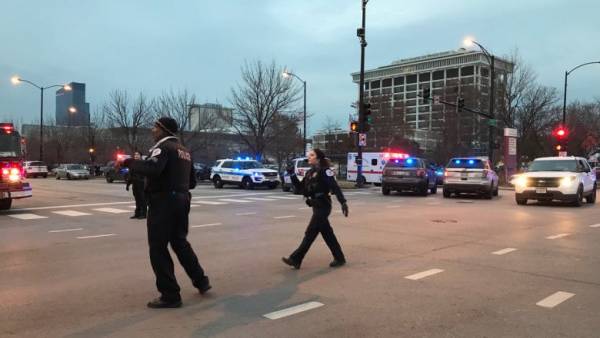 The shooting occurred near the hospital in East Chicago (Illinois). This was in the night of Tuesday, citing the police, reported NBC.

According to the TV channel, the incident resulted in numerous casualties.

A representative of the city police Department Anthony Guglielmi reported that at least one policeman was injured.

As he wrote on his Twitter page that the incident “was shot” Chicago police. According to Guglielmi injured “is in critical condition,” doctors treating him.

Guglielmi also confirmed that police raided the hospital after a reported shooting. According to him, at least one “potential violator” of the rule of law “was shot”. His condition is not reported.

Further details are not yet available.

At the scene there are dozens of police cars.