UGC reported an unprecedented theft of grain from state Fund

United grain company (UGC) has identified “the fact of an unprecedented theft of grain” from the Federal intervention Fund. 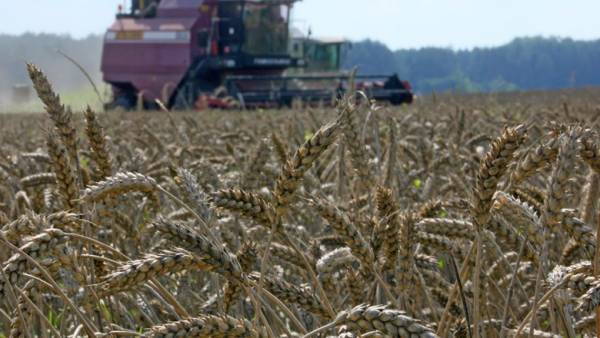 With Orel grain base No. 36, a member of the UGC, was kidnapped 19 035 tonnes of grain cost increase to 202.3 per million roubles, is spoken in the message of the company.

Recently, the staff of the UGC in collaboration with the FSB, interior Ministry, Prosecutor General’s office and representatives of Rosselkhozbank increased control and were more likely to conduct scheduled and unscheduled inspections aimed “at ensuring food security” of Russia, the company said. During one of these inspections, 15 November and were detected stealing grain “in an unprecedented volume,” said UGC.

The theft of the investigators of the Oryol Department of the interior opened a criminal case under paragraph “b” of part 4 St. 158 criminal code (theft in especially large size). The maximum punishment under this article — ten years of imprisonment with the penalty to 1 million rubles.