Media: according to the CIA, the crown Prince of Saudi Arabia ordered to kill Khashoggi

The Central intelligence Agency of the USA has come to the conclusion that the order to murder journalist Jamal Khashoggi the Consulate of Saudi Arabia in Turkey gave the crown Prince of the Kingdom of Mohammad bin Salman al Saud, reports the Washington Post. 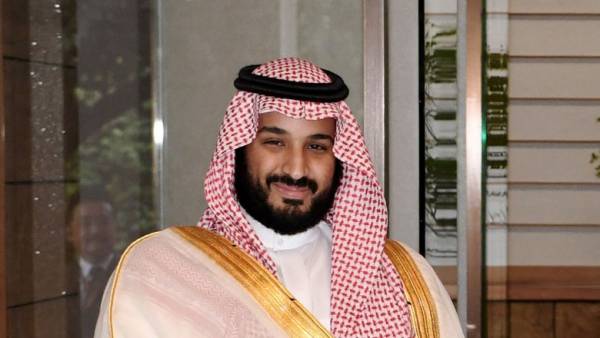 “The accepted position is that the murder of a journalist could not happen without his (the crown Prince of Saudi Arabia) knowledge or involvement,” the newspaper quoted a source familiar with the conclusions of the CIA.

Journalist Jamal Khashoggi was killed on 2 October in the Saudi Consulate in Istanbul. The Turkish media wrote that he was tortured, and then beheaded. The Prosecutor’s office in Saudi Arabia recognizes that the body was dismembered, but his remains still can’t find it.

On 15 November the Prosecutor’s office in Saudi Arabia has charged 11 defendants in the case about the murder of a journalist. Five defendants the consequence asks to sentence to death.