In Belgium, by the beginning of 2020 will be division of the special forces, composed of only women, according to RTBF. 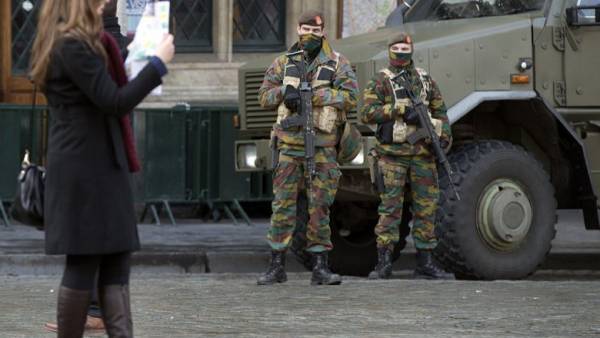 It is specified that the proportion of women in the Belgian army is 7.8%. Women are mostly present in the composition of land forces (863 people) and air force (601 people).

In Belgium, women were first recruited into the army in 1975. They could be called upon only in the period of mobilization.