Governor Orlov asked for support from the people

Before the second round of elections in Vladimir region she acknowledged the error and promised to update the team. 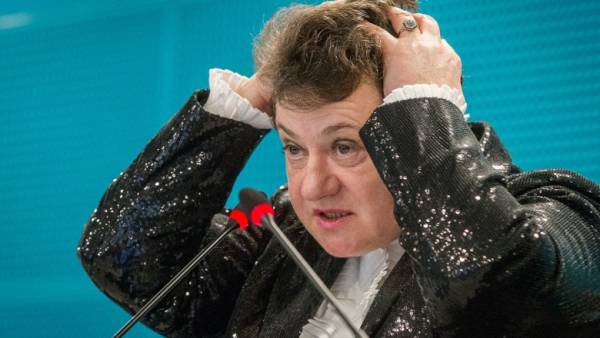 “To be honest, didn’t expect that the first round goes as he passed. And, of course, worried,” said Orlova in the video.

Then she partially admitted their mistakes, noting, however, that the positive results achieved are real, but not all residents were able to “reach out”. The Governor promised to work “with everyone who is interested in the development of the region” and to allow their team to new people.

“Dear inhabitants of the Vladimir region! If you support me, I continue all relevant actions will be taken only together”, — said Orlov to the people.

“I have to tell you: today I ask for your support. Because people’s trust is important. And I very clearly understood. Thank you!”, — concluded the Governor.

In the second round on 23 September Orlova will meet again with President Vladimir Sipagin of the liberal democratic party. In the first round she beat him to it is not essential — 36,5% against 31.3 per cent — a turnout of 33%. Analysts pointed out that the eagles heavy electoral situation in terms of elite confrontation in Vladimir.