MOSCOW, 18 Sep — RIA Novosti. During the disappearance of Il-20 In the course of communication loss with the Il-20 HQs taken off from the air base Hamim, Russian radar controls air space has recorded the missile tests were in the area of French frigate “Auvergne” (Auvergne). About it reports the Ministry of defense. 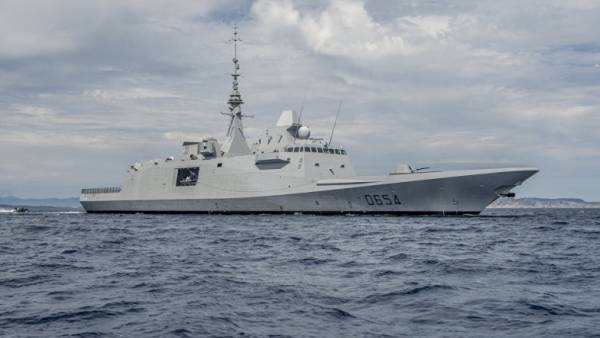 Earlier the defense Ministry reported that the Il-20 HQs disappeared from radar screens during the attack, four Israeli F-16 aircraft on the Syrian objects in the province of Latakia. On Board the plane were 14 soldiers, their fate unknown. Organized search and rescue operation.