VLADIVOSTOK, September 16 — RIA Novosti. Andrei Tarasenko leads the second round of elections of the head of Primorye with a score of 53 percent according to the exit poll, Andrey Ishchenko gaining 47%, according to OOO “KTS “Expert Groups”. 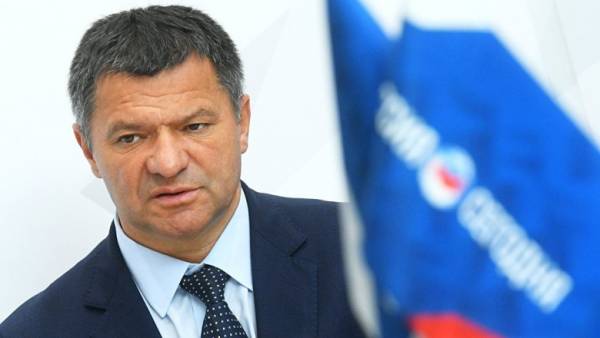 The results of the voting on 9 September in the second round of elections came acting Governor Andrei Tarasenko, who received in the first round 46,56%, and the Deputy of legislative Assembly of Primorye candidate from the Communist party Andrei Ishchenko, who scored 26,63%.