In England, found traces of a lost continent

Scientists at the Plymouth University in the UK found that the British Islands were formed at the confluence not only of two microcontinents Avalonia and Laurentia, but one Armorica. About it reported in a press release on Phys.org. 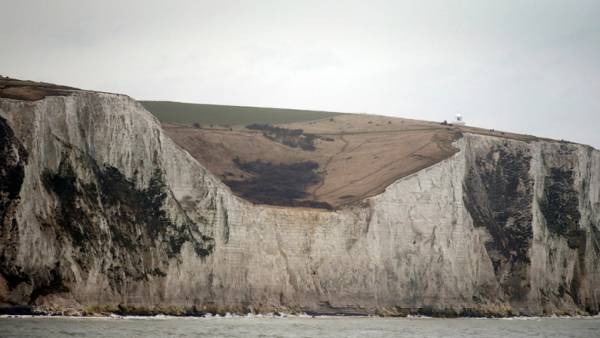 Armorica is a microcontinent that broke away from Gondwana towards the end of the Silurian period (about 419 million years ago), and then collided with the supercontinent Laurussia by the end of the Carboniferous period (Carboniferous), about 300 million years ago. The name of the microcontinent received from the region in the North-West of France, which contains mining deposits related to ancient land.

Geologists analyzed the mineralogical composition of the rocks in the counties of Devon and Cornwall (England). They took samples of the minerals formed in volcanic processes, 300 million years ago, and studied them using x-ray fluorescence spectroscopy. Additionally, were determined the isotope ratios of strontium and neodymium. The obtained results were compared with data on species in other parts of the UK and continental Europe.

Was that typical for Armorica of rock rich in tin and tungsten, are found in the South-West of England and geologically associated with Brittany (region Northwest of France). The boundary between Avalonia and Armorica runs from the mouth of the river Axe, which flows into the Bay of the English channel, to the town of Camelford, in the West.