Ex-Minister Ulyukayev admitted to the colony

MOSCOW, August 31. /TASS/. Former Minister of economic development of Russia Alexei Ulyukayev admitted to a correctional colony number 1, which is located in the Tver region. 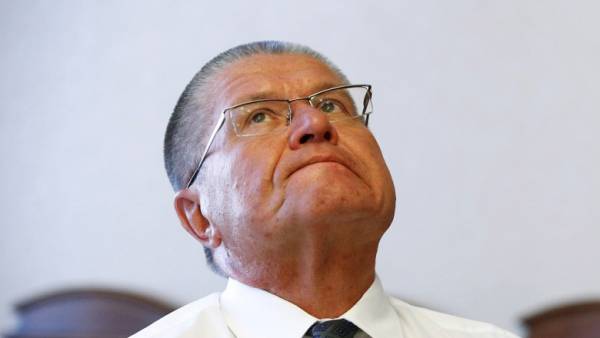 TASS reported on Friday the head of the Public Supervisory Commission of the Tver region Igor Elgardt.

“He [the speaker] was indeed hospitalized in the prison hospital in Torzhok. But it is a planned admission, not an emergency. As far as I know, his life threatens nothing”, — said Elgart.

According to the regional FPS, IK-1, where serving time eks-the Minister, — a penal colony of strict regime for first offenders. On January 1, 2018, its actual content — 1,459 people, including a colony-settlement 41. In the institution there are 16 units, which is composed of two units with improved living conditions, the party for the holidays and one squad with strict conditions.

15 Dec 2017 Ulyukayev court sentenced to 8 years imprisonment and a fine of 130 million rubles. He was convicted in a bribe of $2 million from Rosneft for the positive feedback on the acquisition of shares of “Bashneft”. The speaker has repeatedly stated that he became a victim of provocation. Ulyukaev became the first Federal Minister in Russia, detainees in exercising the powers.