The head of the Russian defense Ministry said that the maneuvers will remind the “West-81”. 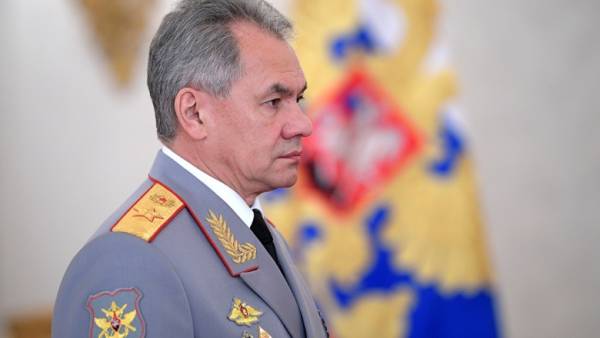 Defense Minister Sergei Shoigu said that the maneuvers “Vostok-2018”, which will be held in the first half of September in the Central and Eastern military districts, will be the largest in modern Russian history. The last time such large-scale exercises were conducted in 1981, even by the Soviet army.

According to the Minister of war, in the framework of the “East-2018” will involve 36 thousand tanks and other armored vehicles, 300 thousand troops (including airborne units), and over one thousand aircraft, helicopters and drones. Will also involve ships of the Pacific and Northern fleets. The conditions of the exercise will be to remind the fighting, said Shoigu. In the largest maneuvers of Russian troops in addition, will also participate unit from China and Mongolia.