Media: the government of Tajikistan has denied the information about the strike in Afghanistan

TASS, August 27 — it has been reported that the aircraft of Tajik air force launched strikes in the Afghan province of Takhar. 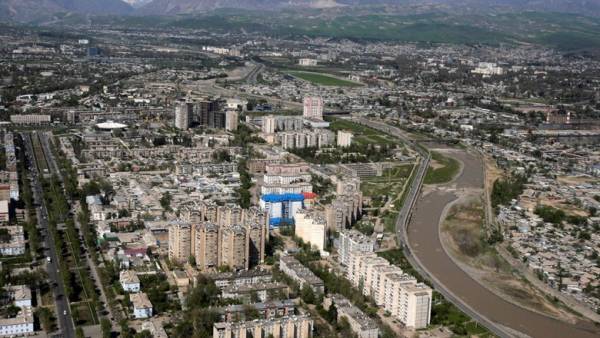 The Ministry of defense of Tajikistan has denied reports about the application of the country’s air force strikes on Afghanistan. This was announced on Monday news portal “Asia-plus”.

“We have no right to inflict strikes on foreign soil. Even if such a need arises, first convened by the headquarters of the collective security Treaty organization (the organization of collective security Treaty), which deals with the application of a power stroke. And after long consultations of the military departments may be taken such a decision”, — said the portal source in the defense Ministry.

Earlier, the Afghan Agency Khaama Press reported that air force aircraft of Tajikistan in the night from Sunday to Monday attacked the district Darqad in Takhar province in northeast Afghanistan. As noted by the Agency that air strikes were inflicted after clashes Sunday between the local alleged drug traffickers and Tajik border guards.

Prior to that, the portal “Asia-plus” referring to a source in law enforcement bloc of the government of Tajikistan reported that two of the Forester from Tajikistan was killed and one was injured during the shelling militants of the radical movement “Taliban” (banned in Russia) on the Tajik-Afghan border.