The main problems for the US army is not Russia and China, and misuse of its military power, and the abuse of military actions around the world, writes an American retired Colonel Daniel Davis in an article for the National Interest. 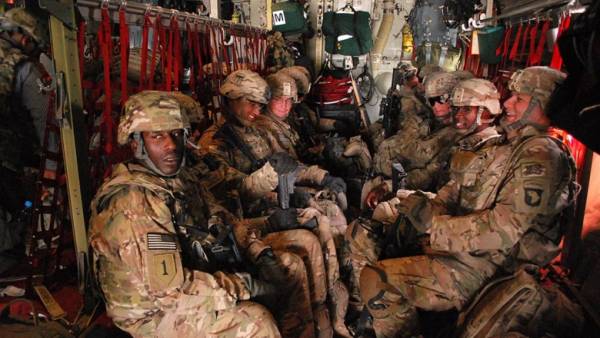 According to experts, Washington, in an effort to hurt China and provoking Russia military operations on its borders threatens the security of States.

In addition, the US provided security guarantees to small States which could eventually drag the country into war.

“We are involved in operations in certain countries in which the US has no interests in the security sphere,” says Davis.

According to him, States the largest Navy and air force, but Washington should reconsider its policy.

“We are the dominant global power, both militarily and economically. Mostly the domination of America is based on modern weapons and technology. However, our dependence on technology is a double — edged sword,” writes the ex-Colonel.