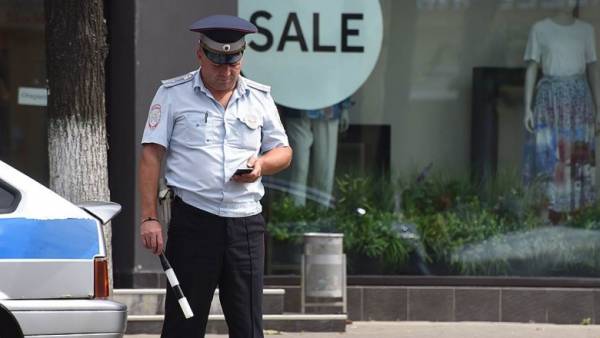 Driving license will be mobile Is the identity of the inspector will show the smartphone. Upstairs In the leadership of the traffic police do not exclude the introduction in Russia of the electronic driver’s license, STS, and insurance, which will be “sewn” into a mobile app in smartphone. The Agency while talking about the scenario of such developments and the timing of introducing new items is not called. Meanwhile, the planned police reform of driver training is taking concrete shape: the traffic police yesterday responded to the criticism in connection with the introduction of the unified exam on the right instead of the usual “platform” and “city”. Hostility took the initiative of driving schools misunderstood its essence, according to police. Yesterday, the traffic police explained the situation of conflict associated with the reform of driver training. Office, recall, proposed to introduce a combined test (instead of “city” and “the site”)

END_OF_DOCUMENT_TOKEN_TO_BE_REPLACED 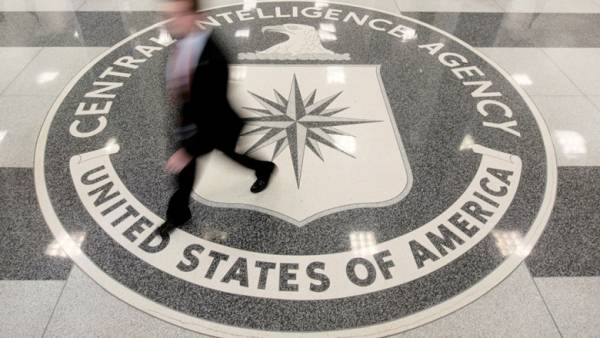 NYT: U.S. intelligence has ceased to receive information from confidential informants in Moscow NEW YORK, August 25. /TASS/. Key confidential informants of the United States, working in Moscow, which Washington passed secret information about the actions and intentions of the Russian authorities, stopped in recently to get in touch with American intelligence. With such a statement issued on Friday, the newspaper The New York Times. Upstairs According to its sources, the informants of the United States, supposedly close to the Russian leadership, ceased to transmit the relevant information to the CIA and other resolvedall that left Washington in the dark about the intentions of Russia on the eve of the midterm elections in the U.S. Congress in November. According to the publication, earlier, these informants reported US data, including alleged RF interference in the American presidential election in 2016, which is repeatedly denied in Moscow. Now these key U.S. informants

END_OF_DOCUMENT_TOKEN_TO_BE_REPLACED 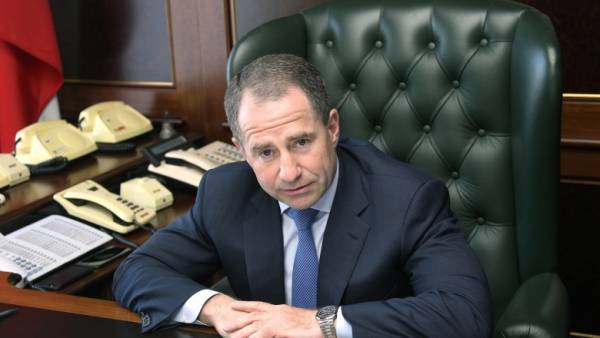 “It seems that really something is brewing” Dmitry drize — about the situation in Belarus. Upstairs Russian Ambassador to Belarus appointed a former military man, Mikhail Babich. Previously, he worked as a presidential envoy to the Volga Federal district. In the Russian power vertical Babich has a reputation as a strict policy. Political commentator, “Kommersant FM” Dmitry drize believes that in the relations of two allied States, possibly we will see a turning point. Combat veteran, former head of the Chechen government in the difficult post-war years, Mikhail Babich known as a tough and largely uncompromising statesman. It is even called “the hawk” by analogy with America. Probably, it is connected with a military background. However, the General public, he is not well known. The post of presidential envoy to the Volga Federal district or the Chairman of the Duma Committee on defense — rather the role of the second