Called “the most harmful” of the products

MOSCOW, 24 Aug — RIA Novosti. Director of the Institute for prophylaxis and epidemiology of oncological diseases of the University of Freiburg and Harvard Professor Karin Michels called coconut oil a “pure poison”. It is reported portal Business Insider. 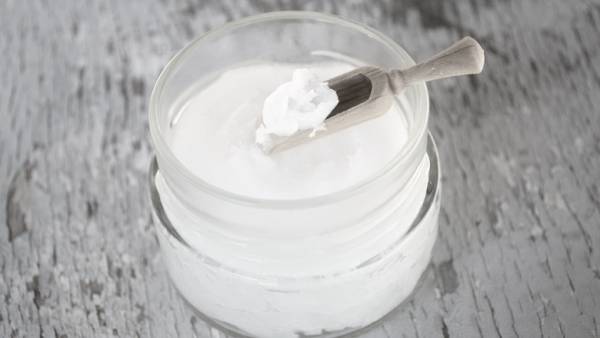 At a lecture in Freiburg epidemiolog tried to dispel the myths about this “hyped” in the West the product (also used for cosmetic purposes, however, the performance of Michels this aspect was not discussed), and called it “one of the worst you can eat.”

Arguing, Michels emphasized that coconut oil is more than 80% of the saturated fat, two times more than in pork fat and 60% more than the fat from beef fat.News 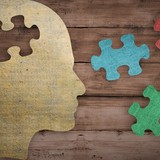 According to the scientist, they increase the content of “bad” cholesterol (LDL), a surplus which increases the risk of developing cardiovascular disease.

The position of the Professor echoed by other experts. Last year representatives of the American heart Association (AHA) in its report, recommended that consumers refrain from using coconut oil in food. However, three quarters of Americans believe this ingredient is beneficial, which is contrary to the dieticians, only a third of them agree with public opinion.