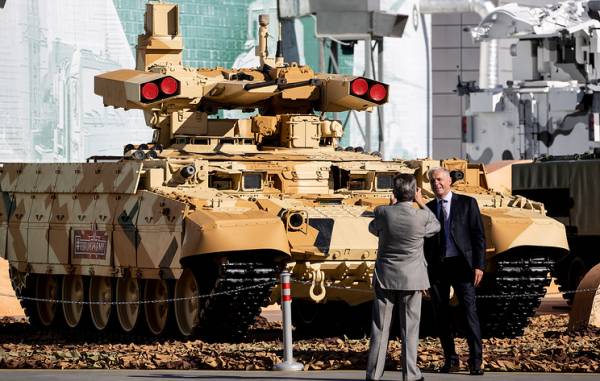 International military-technical forum “Army-2018” has become the largest in its history by the number of represented samples of weapons and equipment. And it is not only known around the world, tested by years and involved in various armed conflicts, but also promising models of weapons and the latest developments of the enterprises of the Russian military-industrial complex. Some of them are offered for export, and some go into the Armed forces of the Russian Federation in the coming years. A lot of technology was demonstrated publicly for the first time.