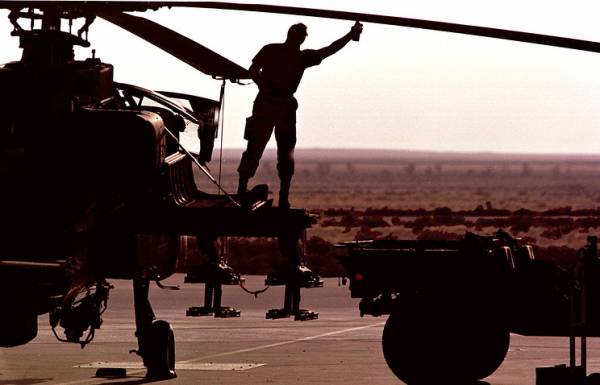 MOSCOW, August 23. /TASS/. Russia recorded flights of unidentified helicopters, which transported weapons to the Taliban (the Taliban movement banned in Russia) and the “Islamic state” (IG banned in Russia as a terrorist organization) in Afghanistan.

This was at the briefing on Thursday was declared by the official representative of Russian foreign Ministry Maria Zakharova.