According to the Commission support of the election of the United States, which leads the newspaper The Wall Street Journal, two-thirds of the amount that Congress has allocated for the security of the election procedure, the authorities of the American States plan to spend on the purchase of new equipment and the new cybersecurity agenda. 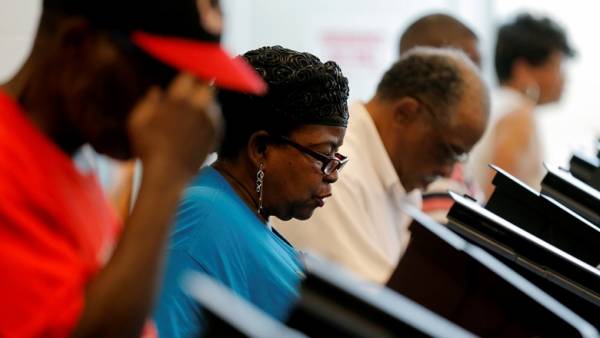 Of the $380 million allocated by Congress for the purchase of equipment will $102,6 million, and software updates — $134,2 million, the Remaining funds, according to the Commission, will be spent on updating the databases of registered voters and other needs.

As the WSJ notes, the receipt of funds under this article the government has asked all the States and territories of the United States, and currently 96% of the total amount has already been transferred to them. However, not all States will have time to purchase equipment and upgrade program before the November Congressional elections, most expect to implement plans to strengthen cybersecurity within two to three years.