Moscow. 19 Aug. INTERFAX.RU — Advisor to the President for national security John Bolton declared that Russia is only one of the four countries about which there are fears of potential meddling in the election, which will be held in the country in 2018. 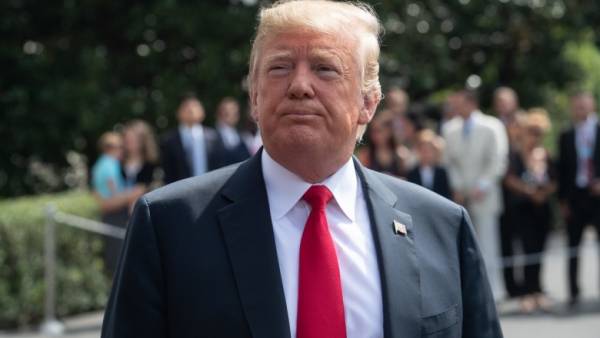 See also: trump was going to revoke access to classified information to the investigators in the “Regato”