Moscow. 19 Aug. INTERFAX.RU — As reported, the investigators also arrested two of his subordinates. 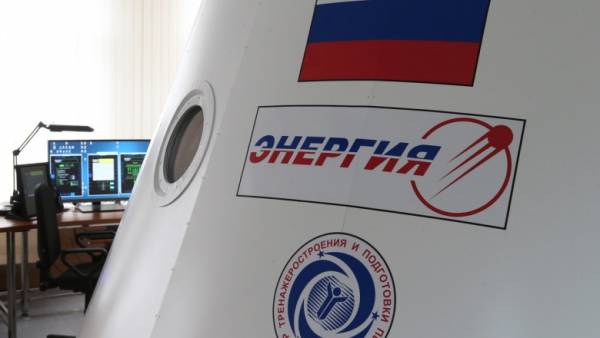 Deputy General Director of RSC “Energia” and two his subordinates were detained on suspicion of attempted fraud, reported “Interfax” on Sunday, the press service of the Investigative Committee (IC).

Investigative bodies of the Main investigatory management SK of Russia across the Moscow region detained Deputy General Director of JSC RSC “Energia” Alexey Beloborodov and his two subordinates. All three are charged with attempted fraud (part 1 of article 30, part 4 of article 159 of the criminal code).press service of the Investigative Committee (IC)

In the near future the investigator will be in court with the petition for election concerning accused a preventive measure, added in SK.

The criminal investigation continues, with the active assistance of employees of the Department “P” of the FSB of Russia.

Previously, Roskosmos reported “Interfax” that the Investigative Committee suspected of several employees of RSC Energia of taking bribes. As noted in the state, now they give grateful evidences. “Roscosmos” working closely with law enforcement agencies on fight against corruption and will be tough to stop corruption and other financial crimes, noted in his statement.