National Aeronautics and space administration (NASA) has shown how the Northern lights from space. Photo published on the website of the organization. 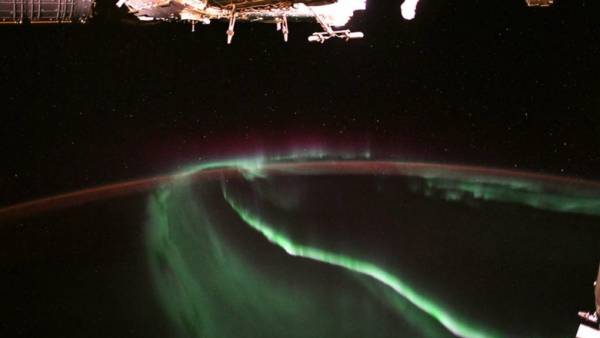 “Mind blowing, every time I see it. Interestingly, as previously thought, the researchers who first saw the glow and never before have not heard about it”, — he wrote in his microblog Twitter.

Mind-blowing, every single time. I wonder what early explorers thought when they first saw an aurora without ever having heard about it… #ExploreFarther #Horizons pic.twitter.com/A9i8jfF6nZ

The Northern lights — glow of the upper layers of the atmospheres of planets having a magnetosphere, which occurs when the interaction of charged particles of the solar wind.

In August NASA decided to name an asteroid in honor of the deceased American singer Aretha Franklin. Asteroid “249516 Aretha” is about 4 km in diameter. It was discovered in 2010, writes “the Newspaper.ru”.