Moscow. 19 Aug. INTERFAX.RU — the Detainee by the head of territorial Fund of obligatory medical insurance of Dagestan Magomed Suleymanov concluded by the decision of the court in custody for two months, reported “Interfax” the press-service of investigatory management SK the Russian Federation across the Republic. 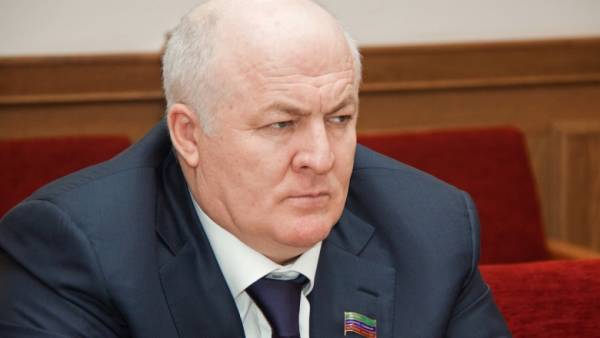 Detained on 17 August, the head of territorial Fund of obligatory medical insurance Suleymanov Dagestan is suspected of creation of criminal community with use of official position and fraud in especially large size.

According to the investigation, from 2010 to 2018 by the members of the criminal community were kidnapped more than 210 million rubles.

The scheme of the criminal community was the following: using false documents provided by private medical clinics and medical institutions, using-led affiliates of the insurance company on the basis of forged documents transferred the money from the Fund for alleged medical services rendered.