The End Of “The Beginning”. Mystery of the top of the hero DiCaprio

Few years, fans of the film were arguing, she tried spinning top Cobb in the final. Actor Michael Caine told reporters that he learned the true idea of Nolan at the Director. 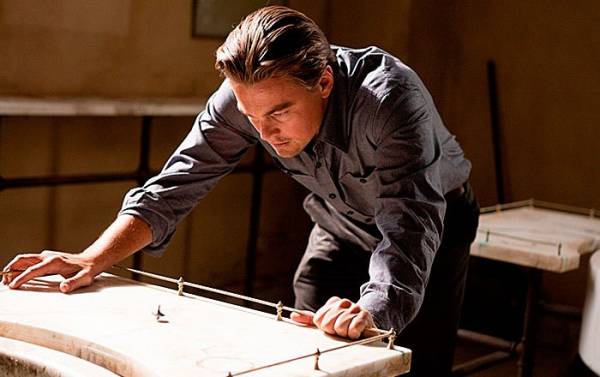 Famous British actor Michael Caine revealed the mystery of the popular movie “inception”, told reporters about his conversation with Director Christopher Nolan. The words of the actor cites the website of the TV channel Fox News.

Hmayak Hakobyan: the trick father opened a foreign spy at the reception of Khrushchev

Kane said that after reading the script, do not fully understand the ending: where the dream ends and where reality begins. This he directly asked the Director Christopher Nolan. And he told him that the events shown in all the scenes with Kane happen in reality. So the character Leonardo DiCaprio did in the real world.

In the film, to know the reality or you’re in a dream, it was possible, twisted little spinner. Stop — watch, stop, sleep. Mystery solved?

Alexander Golubchikov, chief editor of the portal Filmz.ru: “it seems to Me that any disclosure of secrets, when it does happened, it only fuels the interest in the film, since the question arises, was it worth to break a lance in the debate for many years. That the character of Michael Caine appears only in Cobb’s reality, not in dreams, has been known for quite some time, and Michael Caine about it in some interview said, therefore, to talk about that here, finally, today, a mystery solved, Yes it was disclosed a few years ago and it is already an open secret”.

Another question, if a person wants to keep this secret, he just rejects this unnecessary information and your way to interpret what he saw.Alexander Golubchikova the editor of the portal Filmz.ru

The most inquisitive viewers had been writing in which the ending is clear. In the uncut version of the film after the credits you hear a sound. Fans of “the Beginning” I think that it fell off the top.