The majority of Russians are against the destruction of stray animals, but do not know how to help

Citizens believe that the animals must be vaccinated chipped and try to arrange in a shelter or in the family. But only 13% ever support animal protection foundations or shelters. 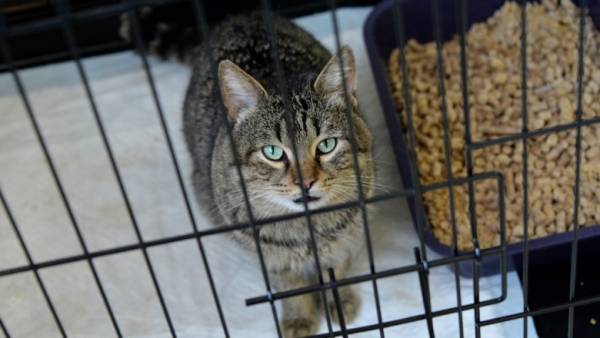 Russians often take stray dogs and cats from the street, than buy Pets in pet stores. And nearly 80% of pet owners consider them part of my family.

These data revealed in the survey, who conducted the service Good Mail.Ru on the eve of world stray animals day. The researchers interviewed more than 3,000 Internet users and conducted in-depth interviews with pet owners, volunteers, employees of shelters, and people who do not have their Pets.

It turned out that more than half of Russians believe the pack of street animals threat. And 65% believe that animals have no place on the streets. Nine out of ten survey respondents had heard about attacks by packs of dogs on humans, and a quarter have dealt with them personally.

But 62% do not approve of the shooting of homeless dogs and cats. Citizens believe that the animals must be vaccinated chipped and try to arrange in a shelter or in the family.

Overall, the researchers note, the Russians sympathize with the homeless and abandoned animals and treat them humanely. However, not everyone knows how to do it right.

The survey showed that 80% of the inhabitants of the country ever helped the homeless animals. But the most popular method assistance (77%) — to feed dogs and cats in the yards and porches. The same way the volunteers are called, and the most dangerous: