Generation of Sampo: why women in South Korea don’t want kids and relationships

In South Korea, more and more women decide not to marry, not to bear children, and often does not enter into intimate relationships with men. This phenomenon even has a special name — “Sampo generation”. The word “Sampo” means the failure of three things: sex, marriage and children. 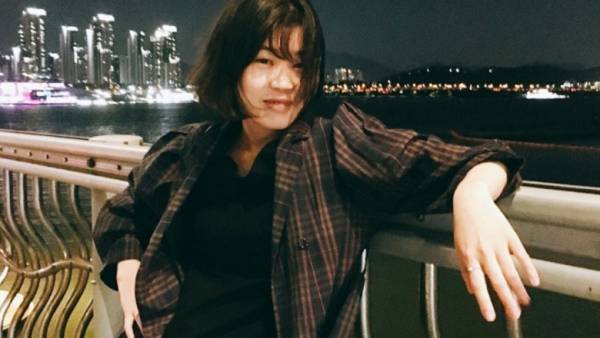 The birth rate in South Korea is the lowest in the world, and if the situation does not change, the nation may be on the verge of extinction. It is projected that by 2065 the population of the country, where she now lives more than 50 million people, could be reduced by about 10 million.

“I’m not planning on having children now or in the future, says 24-year-old Yong-Hwa. I don’t want to experience the pain that accompanies childbirth, besides it would hurt my career.”

With a young woman we are talking in a hipster cafe in the heart of Seoul. Yun-Hwa is an artist, she draws comics for various web projects. In South Korea, a very competitive labor market, and, like many young professionals, the girl put a lot of effort to reach today’s position. She’s not ready to allow anything whatsoever to reduce her effort.

And she’s not the only one who thinks family and career mutually exclusive things. Many young Koreans think the same.

In South Korea, there are labor laws prohibiting discrimination against pregnant women or just young girls, which too often employers are wary — because at any moment they can leave in the decree. But unions say these laws are not enforced.

The story of Choi moon-Jung, a resident of one of the suburbs of Seoul, clearly confirms this. She was shocked at how her boss reacted to the news of her pregnancy.

He said, as soon as your baby is born, it will be important in your life, and the company will depart on the second plan. So if you can continue working? He repeated this question again and again.Choi Moon-Jung

At that time, the woman worked as a tax accountant. When it was the busiest of the reporting season, the head loaded it with additional work. She complained and the Manager responded by accusing her of a lack of dedication. Gradually, the stress at work has reached the limit.

“He was yelling at me. Once from the stress my on the job began to convulse and I could not open my eyes. My colleague called an ambulance and I was taken to the hospital,” the woman said.

From the memories my open and friendly companion frowned and seemed to shrink.

The doctors said that the stress she had signs of possible miscarriage. They managed to save the pregnancy, mun-CHEON spent a week in hospital and returned to work. Then, she says, the chief did everything possible to force her to quit. And such reaction of the authorities, she said, is not uncommon in South Korea.