Instructions for transferring one’s consciousness: to scan the brain, to connect the network

MOSCOW, Aug 16 — RIA Novosti, Alfia Enikeeva. Delayed death is possible, by downloading human consciousness into a computer or during the life of connecting the brain to the artificial neural network. To overcome this problem scientists are fighting for ten years. Right now it creates the basis for the development of technologies that will allow human consciousness to exist outside of a biological body. 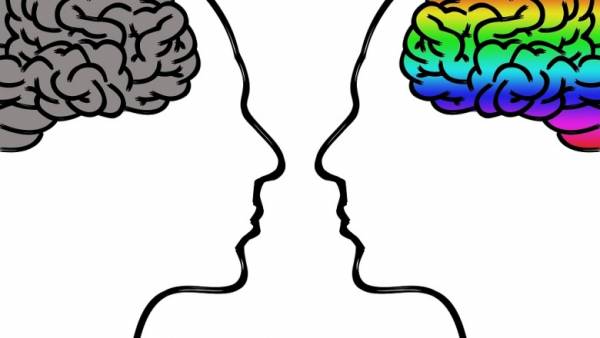 Last fall at the University of California, Los Angeles, conducted an experiment. Scientists have formed in the cochlea aplasia (Aplysia californica) defensive reflex in response even to a light touch, she was very involved a siphon. When RNA from the ganglia of a mollusk that was introduced into the nervous system untrained individuals, she began to respond to irritating stimuli in a similar way.

So scientists have shown that transplanting RNA is actually equivalent to the transfer memory.

This is one of the first times in science, when one organism is introduced into another, but to download the mental processes of an animal, including man, to external media (be it living being or computer) has not yet succeeded.

The brain and supercomputers

Snail experiment simpler nervous system of Aplysia californica consists of only a few thousand large neurons that are easy to isolate. That is why scientists consider it to be the optimal model for the study of the brain and memory. The person also about 86 billion neurons, and between and 150 trillion synapses.

Each synapse of the order of thousands of molecular triggers.

If you imagine the brain as a computer, then it would be 150 quadrillion transistors.

Such machines do not exist, said, speaking at Geek Picnic, Sergei Markov, a specialist in machine learning. The supercomputer of the latest generation Summit, launched in the U.S. in June of this year, a total of 21 billion transistors. However, to scan and map the information with the human brain we still do not know.

According to estimates futurist Anders Sandberg and philosopher nick Bostrom, a supercomputer of the necessary capacity will be until 2111. Renowned inventor ray Kurzweil is more optimistic. In the book “the Singularity is near”, he writes that the computer is able to simulate the human brain in full, will create by 2025.

In the pursuit of artificial intelligence

In the world today are implementing two major projects whose primary goal is a working computer model of the brain. In the first — Brain Blue Gene, launched in 2005, researchers created an artificial analogue of the rat neocortex (part of the cerebral cortex of the brain), consisting of 31 thousand neurons. To simulate a small section of rat brain (a volume of only 0.29 cubic millimeter), and to simulate its work, it took ten years and all the computing power of the supercomputer Blue Gene (209 teraflops) developed by IBM specifically for this project.