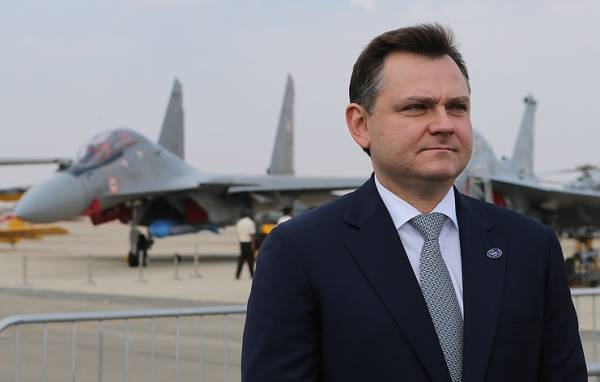 MOSCOW, August 15. /TASS/. United aircraft Corporation (UAC) plans to sign a new contract for the supply of the defense Ministry military transport aircraft Il-112V in 2019. This was announced by the President of Corporation Yury Slyusar published on Wednesday an interview with the newspaper “Vedomosti”.