The investigative Committee of Russia (TFR) confirmed the initiation of criminal proceedings on receiving a bribe against the mayor of Orenburg Eugene Arapov and his Deputy, Gennady Borisov. This is stated in the message of the RCDS. Arapova and Borisov is suspected of taking bribes (part 5, article 290 of the criminal code). 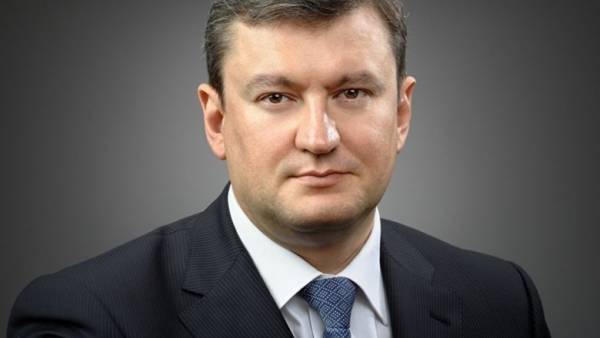 According to investigators, 19 may Borisov by prior agreement with Arapova received from the CEO of an unnamed company a bribe in the amount of 600 000 rubles. For the money Arapov had to exercise the patronage and connivance in the service in the field of construction and sale of real estate in the city. Part of a bribe of 400,000 rubles owed Arapov, the remaining amount of Borisov.

At the moment Arapov detained. The consequence of going to charge him and to ask the court about the arrest. Now the consequence tries to establish the origin of the money in the amount of 4.2 million rubles, found during a search in an office office of the mayor.

See also: Named regions of Russia, where you can change governors