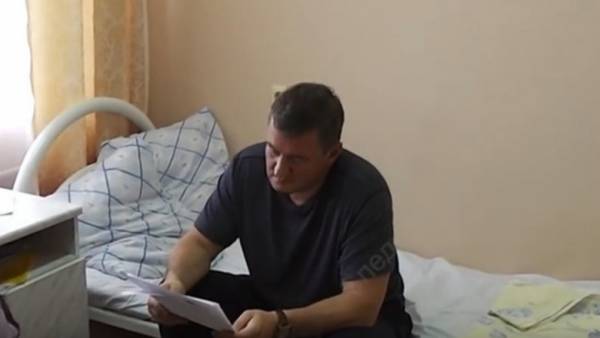 The mayor of Orenburg Eugene Arapov detained on Tuesday on suspicion in receiving a bribe, is in the hospital. This was reported TASS the press service of the city administration.

“He’s in the hospital. Not issued,” — said the press service.

The administration said that Arapov was hospitalized on August 10, he is in a medical facility the status of the detainee. The state of health of the mayor is not clarified.

Earlier Russia’s Investigative Committee opened a criminal case on receiving a bribe against the mayor of Orenburg Eugene Arapov, he is detained. According to the investigation, Arapov, together with his Deputy Gennady Borisov, recently arrested on charges of bribery, received from the CEO of a commercial organization is 600 thousand rubles for protection in the field of construction and realization of real estate objects on the territory of Orenburg. Of the amount received 400 thousand roubles owed Arapov, 200 thousand roubles — Borisov.

When they searched the mayor’s office was seized 4.2 million rubles, their origin is established. The investigation intends to present Arapov accusation and petition to the court about the arrest. According to the press service of the administration of Orenburg, Arapov went to the hospital on August 10.