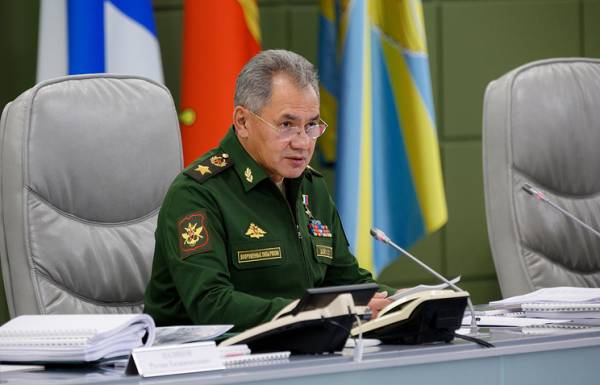 KASPIYSK /Dagestan/, 15 Aug. /TASS/. A full naval base will be built in the Caspian, said Wednesday the Minister of defense of Russia General of the army Sergei Shoigu, who is on a working trip to Dagestan.

“I want to emphasize that the Caspian sea should be built a modern naval base with systems engineering, navigational and hydrographic and logistics”, – he said in the Caspian at a meeting on the question of development of system of basing of the Caspian flotilla.