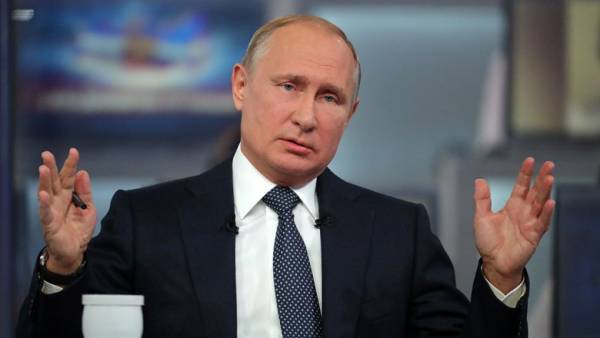 As reported in a press-service of the Kremlin, where Putin will view exhibits and displays, and speak with participants.

North Caucasian youth forum “Mashuk” is held on the territory of Pyatigorsk in Stavropol region at the foot of mount Mashuk in Komsomolskaya Polyana in 2010. For eight years it was attended by about 20 thousand people. In 2018, the forum will be held from 10 to 24 August, he gathered almost 2 thousand representatives of the regions North Caucasus Federal district and other regions of Russia and countries near and far abroad.