What is the Treaty on open skies

The US defence budget, signed by Donald trump, provides for the restriction of funding of the open skies Treaty to Russia to fulfill a number of conditions. The essence of this document — in the material “Kommersant”. 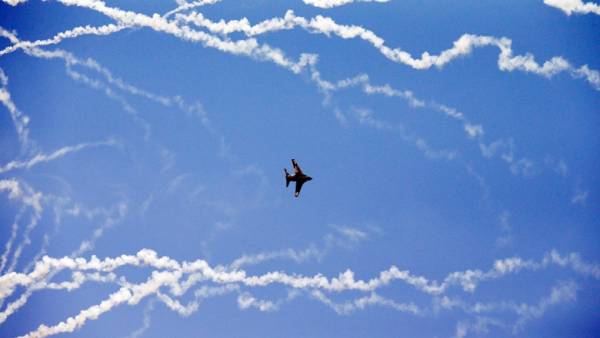 The agreement was signed on 24 March 1992, Russia ratified the agreement on may 28, 2001, but actually participated in it from the beginning. Along with Russia the contract involves 34 countries, including most European countries, USA and Canada.

The main content of the document — the obligation of providing the ability to make observation flights (inspection) over its territory on the basis of a request within the established quotas. The main objective of the agreement is development of openness and to help monitor the implementation of agreements in the field of arms control (primarily the Treaty on conventional armed forces in Europe). The flights are conducted on a notification basis. The document provides “passive” (observing party) and “active” (the observer side) of the annual quota. In particular, over the territories of the Russian Federation and the United States may be 42 observation flights per year, over the rest of the States 12 or less. Since the signing of the contract was carried out over 1 thousand missions.

Base ensuring the implementation of the open skies Treaty was formed at the airbase in Kubinka as a separate unit 19 April 1994. Later became part of the 226-th separate mixed air regiment, which was brought from Germany.

To conduct observation flights Russia uses specially equipped aircraft an-30, Tu-154M-LK-1 and USA — Boeing OC-135B Open Skies. May be used for observation of the flight of the aircraft belonging to the observed side.

Observation aircraft are not equipped with weapons. Installed it equipment (aerial cameras) passes inspection by representatives of the States participating in the agreement, which excludes the possibility of using technical means not provided for in the document. On Board are always representatives of the country over which flight passes. The flight is carried out with a specific airfield. In Russia, these airfields are located in Kubinka (Moscow region), Ulan-Ude, Magadan, and Vorkuta.