The founder of the group “Gorky Park” Alexey Belov has told about the state of the ex-member of the group of Nikolay Noskov, who suffered a stroke, and urged all to pray for his health. 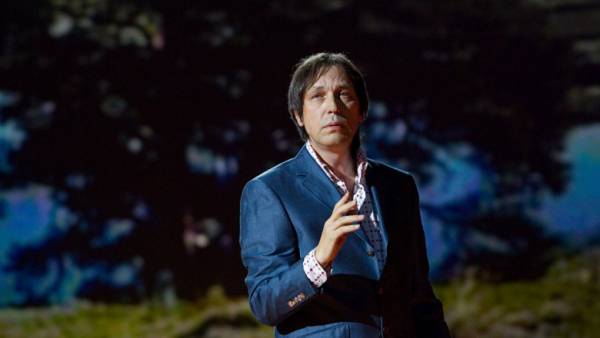 RIGA, Aug 12 — RIA Novosti. “Nick is now very ill, he had a stroke. It is in such condition… Imagine what it’s like to survive a stroke. We ask for everyone pray for his health and will try to do everything that the doctors were able to put him on his feet,” said Belov in an interview with the “Number available” on the Latvian radio station Baltkom.

Nikolay Noskov — Soviet and Russian musician, singer, five-time winner of the award “Golden gramophone”. Played in the group “Moscow” and “Gorky Park”. In March 2017, was admitted to hospital in a serious condition in the hospital “Lapino”, where she underwent surgery to remove a blood clot in the cervical spine. Because of this, the singer had to cancel tour “6:0” which was scheduled for April and may.