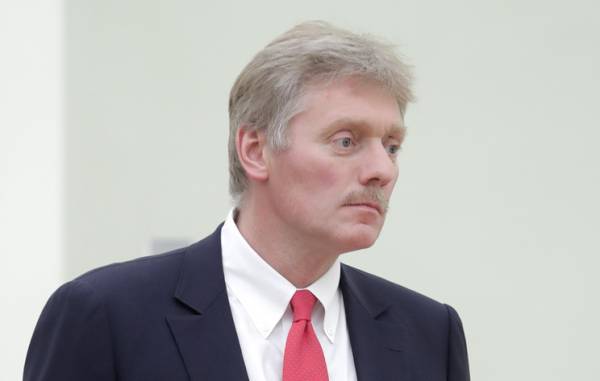 MOSCOW, August 13. /TASS/. Russian President Vladimir Putin has not yet given instructions on the preparation of a new package of measures in response to Washington announced new sanctions for the alleged involvement of the Russian Federation “the case Skrypalia”. This was reported by press Secretary of the head of state, Dmitry Peskov.