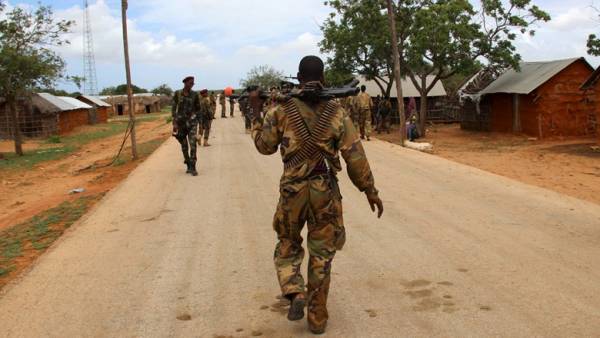 “He is in jail at the gendarmerie in Bangui. Investigators said he was held as a witness. Contains in custody, including to ensure, on the one hand, its availability — in the case of investigative actions, and on the other to its security also to respect”, — quotes Agency the words of the representative of the Russian Embassy. According to him, the Russian investigators have not yet arrived in the country, and the date of their arrival is still unknown.

Journalist Orkhan Jemal, Director Alexander Rastorguev and operator Kirill Radchenko died in the Central African Republic 30 July 2018. They went there to shoot a documentary on “PMC Wagner.” According to local press reports, their deaths may be part of the Muslim militant group Seleka. The investigative Committee of Russia opened a criminal case under article “murder”.