MOSCOW, Aug 11 — RIA Novosti. In the near future Russia will deliver the second batch of enriched uranium, said the official representative of the atomic energy Organization of Iran, behrouz, Kamalvandi. 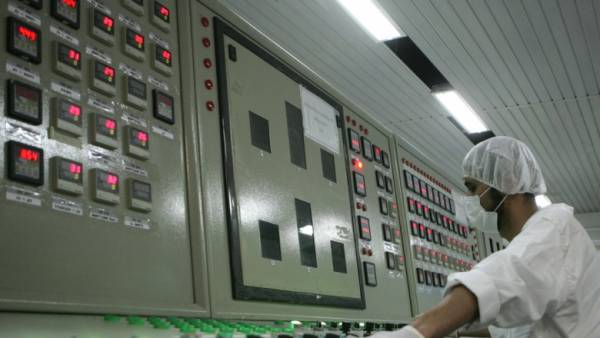 According to him, after signing a deal on the nuclear issue, the Iranian side stopped producing 20 percent nuclear fuel and exported its surplus in storage in Russia of about ten parties. Thus, Kamalvandi noted that Tehran had received the first batch of about seven months ago.

“Any of these parties can be used throughout the year, so we have 20% fuel for the research reactor of Tehran at least seven or eight years,” — said the representative of the organization, quoted by the Fars News publication.

He also said that Iran agreed to stop production of enriched uranium on the condition that the nuclear fuel for the country will be provided from abroad.

“If the nuclear deal will remain in force for other actors to sell us fuel, but if the agreement is broken, we will not have obstacles to self-production of fuel, enriched to 20 percent,” he added Kamalvandi.

Tehran and the six international mediators (Russia, USA, Britain, China, France, Germany) in 2015 reached agreement on the settlement of the Iranian nuclear deal. The parties adopted a Joint comprehensive plan of action (SVPD). Its implementation was removed from Tehran’s previously imposed economic and financial sanctions from the UN security Council, US and EU imposed because of its nuclear development.