MOSCOW, 12 Aug — RIA Novosti. The winner of the Nobel prize for literature, the famous writer Vidiadhar Naipaul died six days before his 86th birthday, according to Vulture. 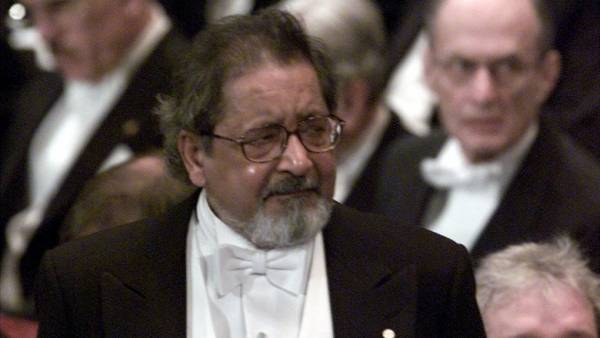 As stated in the official statement of the wife of the writer, he died at home in London surrounded by loving people.

Naipaul was born in Trinidad and Tobago in 1932. In 1971 he received the Pulitzer prize for the book “In limbo” (In a Free State). Later this novel was included in the list of the best works of the decade.

In 2001, the writer was awarded the Nobel prize with the phrase “inflexible honesty that makes us think of facts to discuss are usually not taken.”

“All my life we argued with him about politics, about literature, and now I feel so sad like I lost a beloved older brother. Rest in peace, Vidia, wrote the writer Salman Rushdie.

See also: Named the five best books of the last half century