Became known the details of the division of the Caspian sea

Convention on the legal status of the Caspian sea, which was signed by the leaders of Russia, Kazakhstan, Iran, Azerbaijan and Turkmenistan, have established new rules for the use of the waters. Details of the document quoted by RIA Novosti. 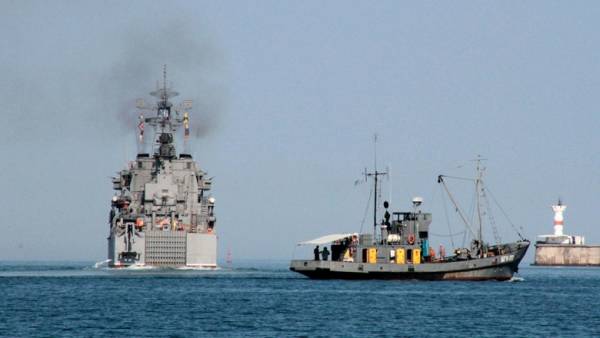 The main water surface area of the waters of the sea remains in the common use of the parties. In particular, they can build artificial Islands with a 500-meter security zones. The States of the region undertook to incorporate the environmental factor in the implementation of major projects and be responsible for environmental damage in the case that it will be done.

One of the main points was the ban on the deployment on its territory of military facilities of countries that are not members of the “Caspian five”.

The bottom and subsoil of the Caspian sea countries are divided among themselves by concluding bilateral agreements. The use of the water area will be regularly discussed at the level of Deputy Ministers of foreign Affairs, within six months, will be the first meeting.

V Caspian summit was held in Aktau, Kazakhstan. In addition to the Convention on the legal status of the region, which was developed more than 20 years, the leaders of Russia, Kazakhstan, Iran, Azerbaijan and Turkmenistan signed a number of agreements in the fields of transport, tourism, economy and security.