The white house strongly condemned Russia’s use of chemical weapons 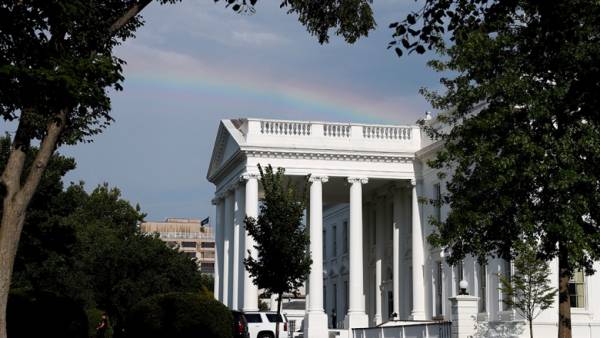 This is the first White house statement on new sanctions imposed against Russia. All statements previously came from the U.S. Department of state.

“The United States strongly condemns Russia’s use of chemical weapons, which violates its obligations under the Convention for the prohibition of chemical weapons. The attack on Sergei Skripal and Julius in Salisbury, United Kingdom 4 March 2018 was reckless disrespect to the generally accepted norm against chemical weapons”, — said the Agency interlocutor.

The White house noted that “the Secretary of state has complied with its obligations in the framework of the Law on the elimination of chemical and biological weapons from 1991, which obliges the Executive power to impose sanctions after determining that a foreign government had used chemical or biological weapons against its own citizens or in violation of international law.”

The representative of the national security Council, the United States did not respond to RIA Novosti whether the President himself Donald trump in a new wave of sanctions, limiting the above mentioned words.

The US administration on 8 August announced new sanctions against Russia over its alleged use of chemical weapons in the British Salisbury.