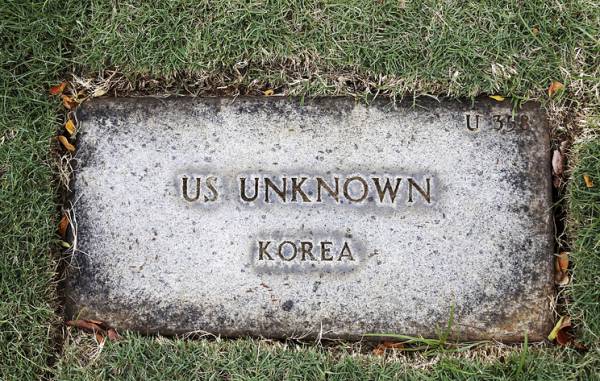 WASHINGTON, August 11. /Offset. TASS Dmitry Kirsanov/. Russia gave the US information on two American military pilots shot down during the war on the Korean Peninsula (1950-1953). This was reported in an interview with TASS on the results of the working visit to the United States the chief of the Central archive of the Ministry of defence (MOD) of Russia Igor Permyakov.