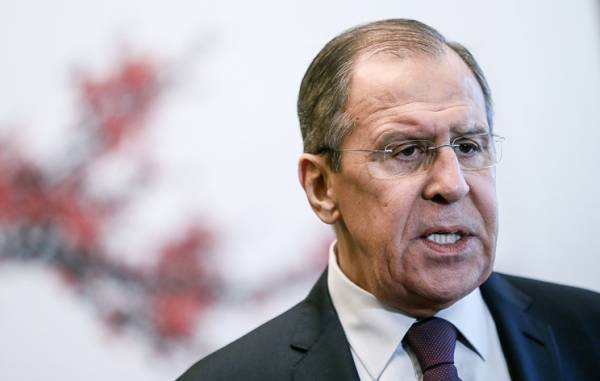 MOSCOW, August 10. /TASS/. The Minister of foreign Affairs of Russia Sergey Lavrov in a telephone conversation on Friday with his us counterpart Michael Pompeo expressed its categorical rejection of the new anti-Russian sanctions of the United States. This is stated in the message of the foreign Ministry.

“The Russian side had expressed a categorical rejection of the recently announced Washington’s new sanctions, citing the alleged information about the Russian involvement in the so-called business Skrypalia”, – stressed in dipvedomstva.