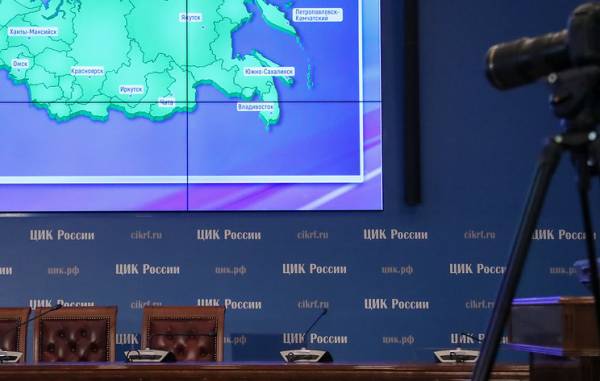 MOSCOW, August 10. /TASS/. The Central election Commission of Russia at session on Friday has approved two similar formulations of the questions of the initiative groups from Nizhny Novgorod and Vologda regions for submission to a nationwide referendum against raising the retirement age. They are found to be consistent with the requirements of the law.