US senators offered to recognize Russia as “state sponsor of terrorism”

At the disposal of “Kommersant” was the bill on new sanctions against Russia, designed by a member of the Republican party Lindsey Graham and three of his colleagues. Senators propose, in particular, to recognize Russia as “state sponsor of terrorism.” 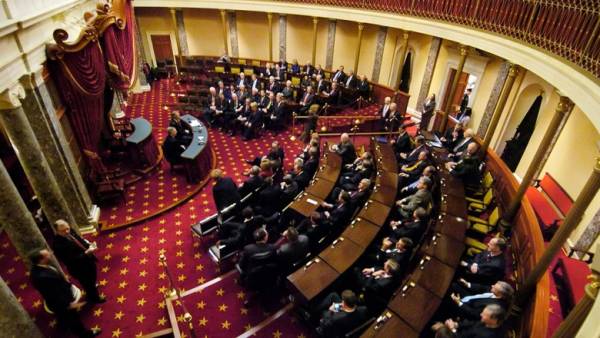 The authors urge the President of the United States Donald trump to support efforts to combat interference “from the government of Russia or other foreign players in the activities of the U.S. government and in democratic processes in the country.”

In the economic part of the bill proposed to ban operations in the US (and the freezing of assets) of the seven Russian banking structures that are already in the sanctions regime, including Sberbank, VTB, VEB and PSB.

The bill also includes the Union of all the introduction of separate acts of anti-Russian sanctions into a single mechanism.