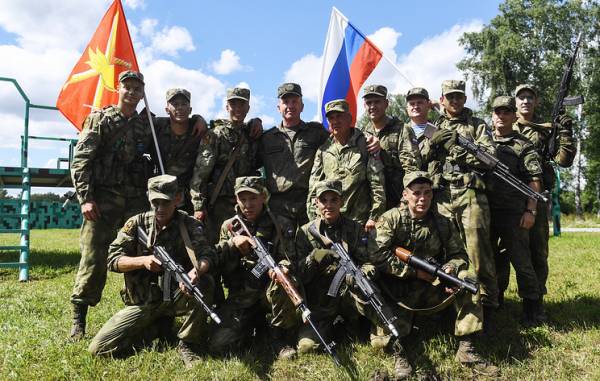 The Russian military has set a new record passage “Trail scout” in competition “masters of reconnaissance” within the International army games — 2018. Eight teams from different countries, including China, Sudan and Zimbabwe, came to the most difficult and spectacular stage of the competition, which takes place in two days at the Novosibirsk site “Koltsovo”. For each of the soldiers, this distance is a real challenge.

The test fence and barbed wire

The trail at first glance, rather short — about 800 meters. But it has 22 various obstacles — from the stone fence, moat and plot the contaminated areas to the ruined buildings and fences topped with barbed wire. In addition, during the test, the scouts need to detonate a conventional railway section, and to establish a connection with the command after the task.