Moscow. 7 Aug. INTERFAX.RU the European Union would welcome an expansion of European companies doing business with Iran, said in Wellington, the EU high representative for foreign Affairs Federica Mogherini during his visit to New Zealand. 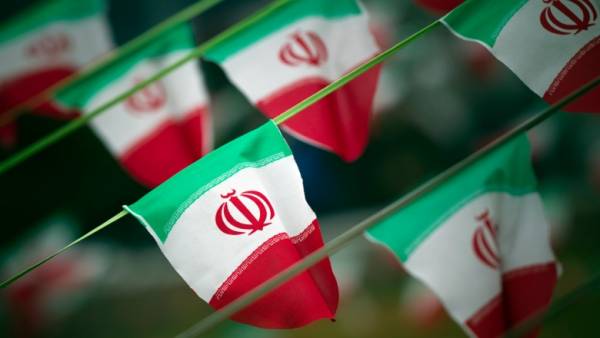 The United States on Tuesday restored the restrictive measures against Iran due to the fact that the President of the United States Donald trump has announced the release of Washington from the international deal with Iran on the nuclear issue, known as the Joint comprehensive plan of action (SVPD).

“We will do everything we can to Iran remained in the framework of the agreement to the Iranian people from the economic benefits agreement, because we believe that it is in the interests of security, not only of the region but of the whole world”, — the diplomat said at a press conference.

We welcome the expansion of companies, particularly small and medium-sized business with Iran as part of what is a priority for us in security.Federica Mogherini, EU high representative for foreign Affairs

She added that trade is an integral part of the deal to the atom.

As reported, the updated version of blocking Statute of the European Union from 1996, published Tuesday in the Official journal of the EU and entered into force. This legislation is in response to the restoration of Washington’s sanctions against Iran in connection with the US withdrawal from the AGREEMENT.

The European Union on Monday expressed deep regret about the restoration of sanctions against Iran, and stressed US commitment to defend the interests of European companies and organisations in Iran.

“We are determined to protect European businesses, leading a legitimate business with Iran, in accordance with EU legislation and resolution 2231 of the UN Security Council,” — said in a joint statement, the head of EU diplomacy Federica Mogherini and the foreign Ministers of France, Germany and the UK.