In the USA detained four Russians on suspicion of money laundering 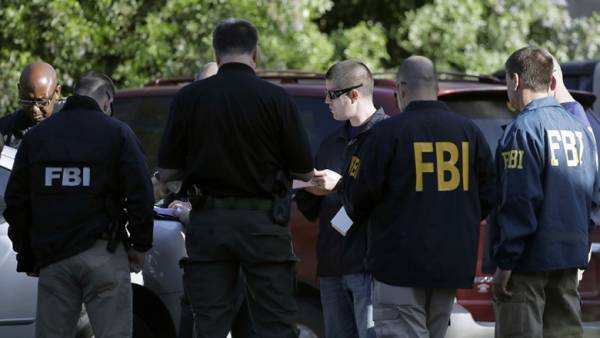 In the message of the diplomatic mission said on Twitter that Russians were detained in the period from 1 to 3 August.

The diplomatic mission noted that one of them was arrested in Boston and was transferred to new York, two as it turned out from information from the Federal Bureau of prisons, located in Los Angeles, the whereabouts of another becomes clear. Russian diplomats said that keep the situation under special control.

The Consulate General has already sent a request to the FBI with a request to provide access to the detainees.