MOSCOW, Aug 5 — RIA Novosti. Russia from August 5 introduces new rates of import duties in respect of a number of American goods in response to a previously entered the US tariff on steel and aluminum. 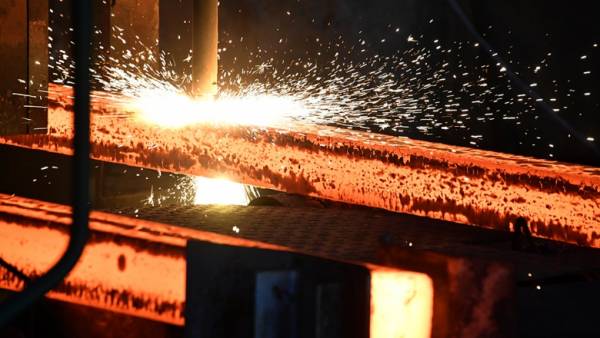 Thus, increased rates of customs duties on import of separate types of vehicles for the transport of goods, road construction equipment, oil equipment, tools for metal and rock drilling, fiber. The rates of these duties will range from 25% to 40%.

The damage from the U.S. trade restrictions on Russian exporters are estimated at 537,6 million dollars. The amount of additional duties of the Russian Federation will be at this stage of 87.6 million dollars a year is the compensation, which Russia now has the right under the rules of the world trade organization, explained the Minister of economic development of Russia Maxim Oreshkin. The remaining 450 million will be commissioned in three years or by the decision of the WTO.

The metals of discord

USA, justifying its steps by reasons of national security, in March imposed import duties on steel and aluminum in the amount of 25% and 10% respectively. In relation to the EU and some other countries they came into force in June.

Almost all countries whose producers are faced with new duties, said preparing a response. Some countries these measures have already entered. This has increased fears of trade wars in the world.

Russia, like other WTO members — China, India, European Union, Canada, Mexico, and Norway — initiated dispute with US in WTO. At the end of June, Russia sent a request for formal consultation. If the consultations are not found mutually acceptable ways of resolving the dispute, then Russia will appeal to WTO with the request for the establishment of an arbitration panel and refer the dispute for its consideration.