Experts tell how to protect smartphone from overheating in the heat

MOSCOW, 4 Aug — RIA Novosti. The hot weather that prevails in many regions of Russia, can be dangerous not only for humans but also for smartphones. Experts told RIA Novosti on how to protect their equipment from overheating. 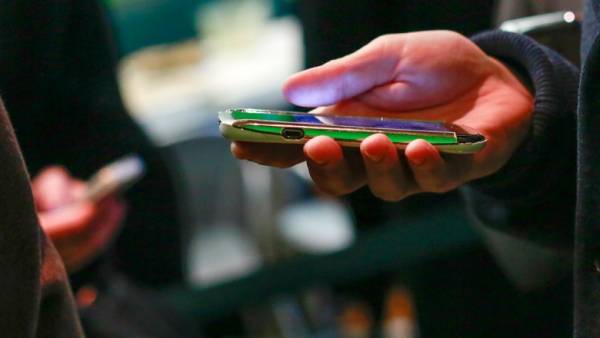 All this week, the thermometer in the Metropolitan area fluctuated around the level of plus 30 degrees. Forecasters predict that in the coming days in Moscow the temperature subsides a bit, but will still be above 25 degrees. Although the anomalous heat, like well-established in Europe, not expected, the temperature in Moscow will be nearly 9 degrees above normal, experts say.

High temperatures can lead to overheating of electronic devices, however, such cases are quite rare, said the Agency’s Executive Director of research company Strategy Analytics Neil Mawston (Neil Mawston).

“This is very rare. Modern gadgets before the release is thoroughly tested for efficiency in extreme cold and heat. According to our estimates, less than 0.0001% of all smartphones sold worldwide will overheat to dangerous levels this year,” he said.

Remove the cover and hide from the sun

Smartphone makers have called several rules of safe handling of a smartphone on a hot day.