Moscow. 2 Aug. INTERFAX.RU — Russian singer may be questioned in the investigation of the “intervention” in U.S. elections. 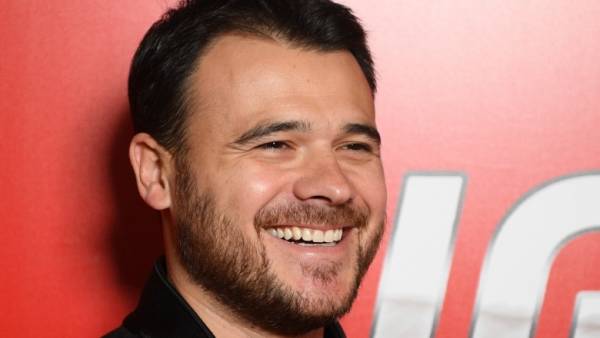 The lawyer of the Russian singer Emin Agalarov told NBC News that the U.S. spectracolor Robert Mueller with investigating the alleged intervention of Russia in the U.S. presidential election in 2016, wants to interview the singer in this case.

Lawyer Agalarov, Scott Balber, told the TV station that “talks” about possible hearings with a special Prosecutor, however, “does not know how they will be organized.”

NBC reminds us that peel was involved in the organization of the meeting of the US President’s son Donald trump Jr. and Russian lawyer Natalia Veselnitskaya during the election campaign of Donald trump in 2016.

In the message channel is not specified, does Mueller also to interview the father Agalarova — Russian and Azerbaijani businessman Araz Agalarov, who, according to investigators, as relevant to the meeting, trump and Veselnitskaya.