The defense Ministry published secret documents about the creation of airborne

MOSCOW, 2 Jun — RIA Novosti. Ministry of defense to the Day of the airborne troops has published a unique historical documents about the creation and formation of this kind of troops. 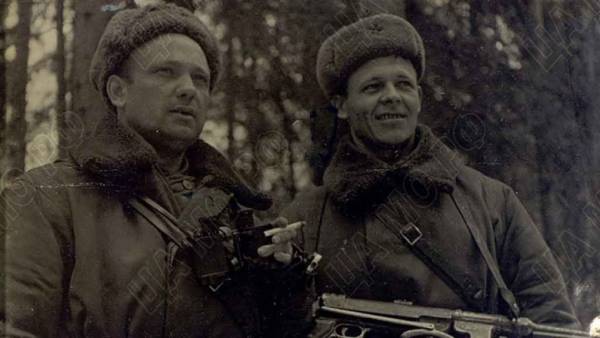 “For the first time published declassified documents from the collections of the Central archive of the Ministry of defense of Russia, devoted to the birth of the airborne troops, the first pages of the military annals of the airborne infantry, their legendary commander Vasily Margelov Philippovich, history of the forces — the blue beret and patches airborne”, — noted in the Department of information and mass communications Department.

Free appeared declassified documents the initial period of the great Patriotic war, which tell of the fighting units and formations of the airborne troops from the German-fascist troops.

In addition, the section visitors will be able to see the draft regulations of the Main Department of the airborne troops of the red army, submitted by the General staff of the people’s Commissar of defense of the USSR a few days before the beginning of the great Patriotic war.

Also on the website published by order of the Minister of defense of the USSR № 191 of July 26, 1969, which established a distinctive element of the military uniform paratroopers beret blue.

In addition, in a sketch of the operations section of headquarters of the airborne troops of the red army presents photographs of personnel, conditions of life, battle sites.